Join us now to get access to all our features. Once registered and logged in, you will be able to create topics, post replies to existing threads, give reputation to your fellow members, get your own private messenger, and so, so much more. It's also quick and totally free, so what are you waiting for?

Log in Register
You are using an out of date browser. It may not display this or other websites correctly.
You should upgrade or use an alternative browser. 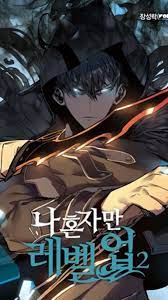 The moment I started reading this novel and its manhwa, I got hooked immediately by the intensive thriller and action scenarios. It felt like a long journey after reading to the most recent chapters as it progress from how young he was, feeling hopeless, worthless and useless to an extremely powerful, badass and OP character. The main protagonist went through lots of tough obstacles and training to achieve the success he has, the SSS rank. He made lots of sacrifices, and always puts his life on the line. But with his clever thinking and the twist of comedy, this has allowed me to have an enjoyable moment while reading through solo levelling.

There’s certain context that causes deep disgust welling within me. The way the main protagonists elopes with girls and female protagonist is something I don’t accept. It’s a relationship that started because of liking each other’s scent. This isn’t something that starts a relationship since there’s other values that needs to be taken into consideration when getting into a relationship, such as similar hobbies, likes, perspectives and backgrounds. In the end, it is an interesting novel.

A boy receiving a system that helps levelling the protagonist to become a superior character. He then levels up at rapid speed, while other characters are stuck in their status forever. Unlike the main character, he’s able to jump into different ranks, something no one can do. This shocks majority of the people around him. A bigger shock is how he manages to gain a whole army based off from the dead. It’s so OP to watch him gain more army members and the comedy scenes. 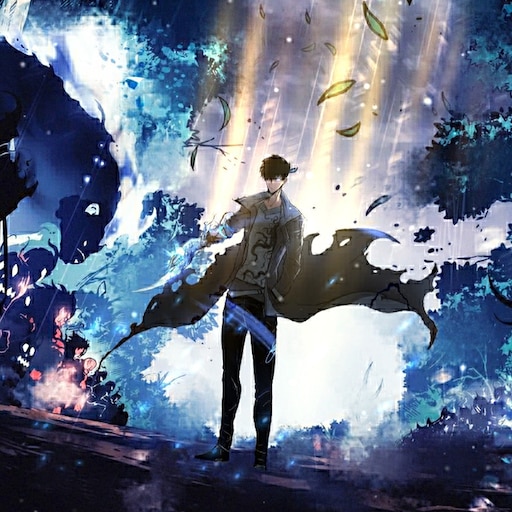